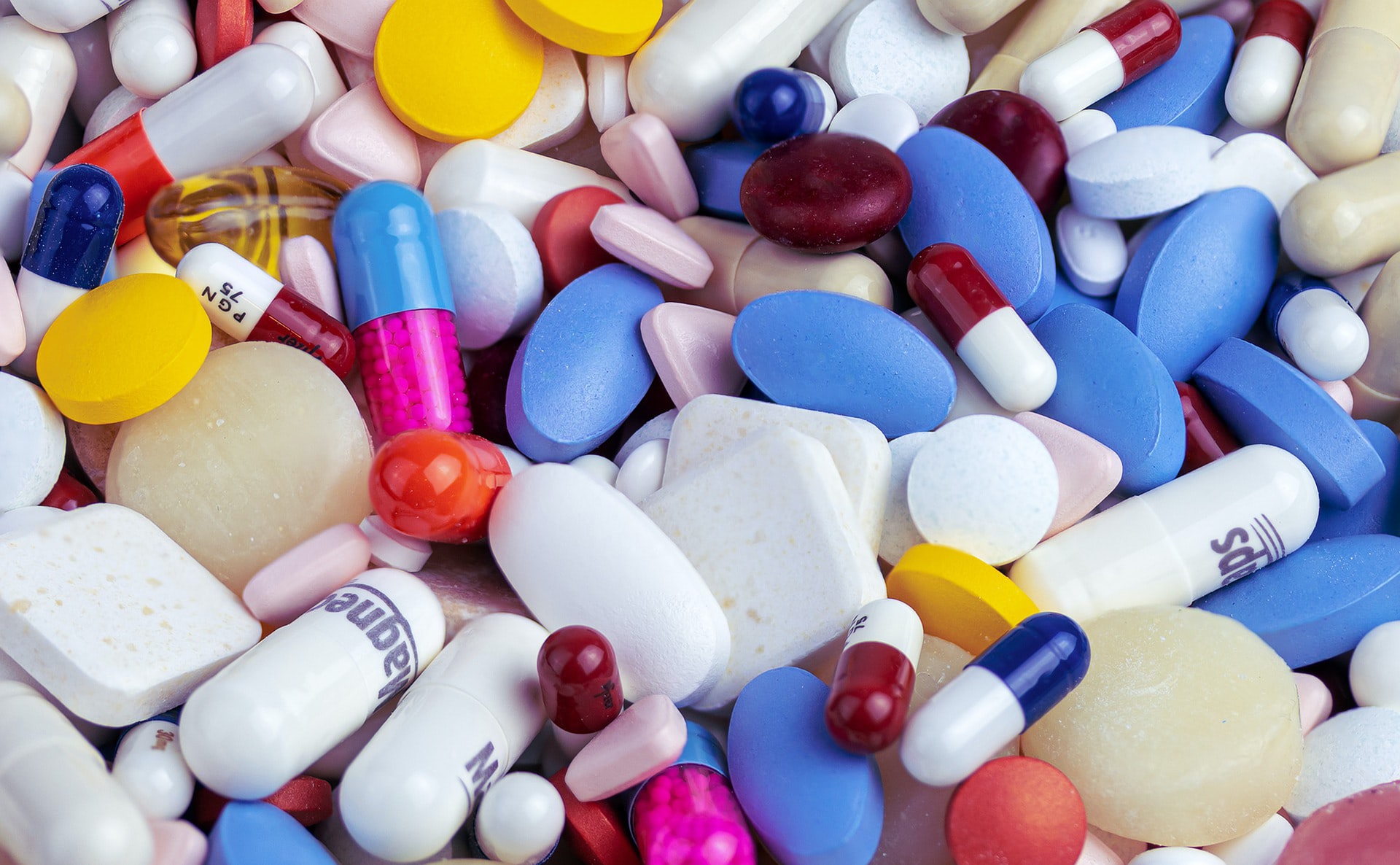 Paracetamol, ibuprofen, aspirin… They are all medications that you and I take without giving a second thought, so it’s understandable that many owners think that they can just give them to their pets as well, but their use can have serious consequences.

Many people have the belief that pets are really just small humans, like children, but that couldn’t be further from the truth. Every specie responds in a very different manner to a medication, and as such there are medications that we take regularly that can even be fatal if given to dogs, and even more so for cats.

Paracetamol is a good example of this. Most of us have this in our “first aid kit” at home, normally as 650mg tablets, a normal dose for an adult human, and in a syrup at 100mg/ml for children. One single tablet or 1ml of syrup is enough to poison a cat of any size. Symptoms vary from vomiting and diarrhoea to anaemia, collapse and death depending on the individual tolerance of the animal.

Ibuprofen, another medication used regularly, also poses a significant risk to the health of your pet, with just a 600mg tablet being enough to poison a small to medium dog and cats. The first symptoms to appear are digestive (perforated stomach ulcers, septic peritonitis), followed by kidney failure and shortly after neurological symptoms including seizures and coma.

Aspirin, also very common in households, is no exception, and whilst it can be used with pets, their dosage is very different to ours. Dogs develop stomach ulcers rapidly when they take aspirin, and cats can die after just one tablet of aspirin.

There is an easy solution to this matter: don’t give any medications to your pets without asking a veterinarian. The consequences could be fatal.